When the management of the historic Biltmore Estate in Asheville, North Carolina, wanted to develop a spa for one if its hotel properties, they knew that it had to be very special.  Developed as part of a new property – the Inn on Biltmore Estate – the spa had to reflect the impeccable surroundings of the original Biltmore House while adding all of the modern amenities that its exclusive clientele would expect.

George Vanderbilt, a grandson of famed industrialist and philanthropist Cornelius Vanderbilt, built the original Biltmore House over a six-year period from 1889 to 1895.  Vanderbilt’s 250-room French Renaissance chateau is a true marvel, the largest undertaking in residential architecture. Over the six years it was under construction, an entire community of craftsmen came together to create America’s premier home and the environmental wonderland that surrounds it.

Opened to friends and family on Christmas Eve 1895, the finished home contains more than four acres of floor space, including 35 bedrooms, 43 bathrooms, and 65 fireplaces.  The Biltmore House was opened to the public in 1930.

Vanderbilt long wanted to build an inn on his property, but the plans never materialized.  The idea finally became a reality in 2001 with The Inn on Biltmore Estate, offering guests a personal taste of Vanderbilt hospitality. The Inn promises gracious hospitality, attention to detail, and the level of service the Vanderbilts themselves offered their guests.

One of the signature features of the Inn on Biltmore Estate is The Spa – a project for which the Biltmore Estate management turned to ISM SPA consulting, known throughout the hospitality industry as a leader in hotel spa management. As spa consultants, the firm was integrally involved with The Spa since well before its opening.

The spa management company began with an extensive feasibility study looking at the potential for a spa at the Biltmore Estate.  Once the decision to move forward was made, ISM SPA consultants were integrally involved in creating concepts and design elements for The Spa.  The goal was to create a modern spa with outstanding amenities in a setting that evoked the traditions of the Biltmore House.

As the opening of The Spa drew close, ISM SPA management was responsible for integrating spa operations with the hotel, including training and IT functions.  Its role then continued into pre-opening preparations – the process of hiring and training the staff, establishing policies and procedures, and generally planning every aspect of The Spa’s operations before it opened its doors.

Ultimately, the pre-opening success of the ISM SPA consultants was rewarded when the spa management company was giving responsibility for the ongoing spa management of The Spa at the Inn on the Biltmore Estate.

As the focus shifted from the pre-opening process to a level of day-to-day operations that would deliver profits along with five-star service, ISM SPA consultants drew on their experience and understanding of the spa industry.

Knowing that a successful spa relies upon the quality of its staff, ISM SPA’s management system includes an extensive focus on talent management and acquisition. One of the reasons the spa management company has become such an acclaimed leader in the field of hotel spa management is its certified training courses, which provide ongoing continuing professional education for spa employees. ISM SPA consulting also has an extensive Job Coaching program to identify, train and develop promising employees.

Knowing that ISM SPA management company has been with them every step of the way, allows the management of the Inn on the Biltmore Estate to rest assured that its in-house spa will meet every expectation of its customers. 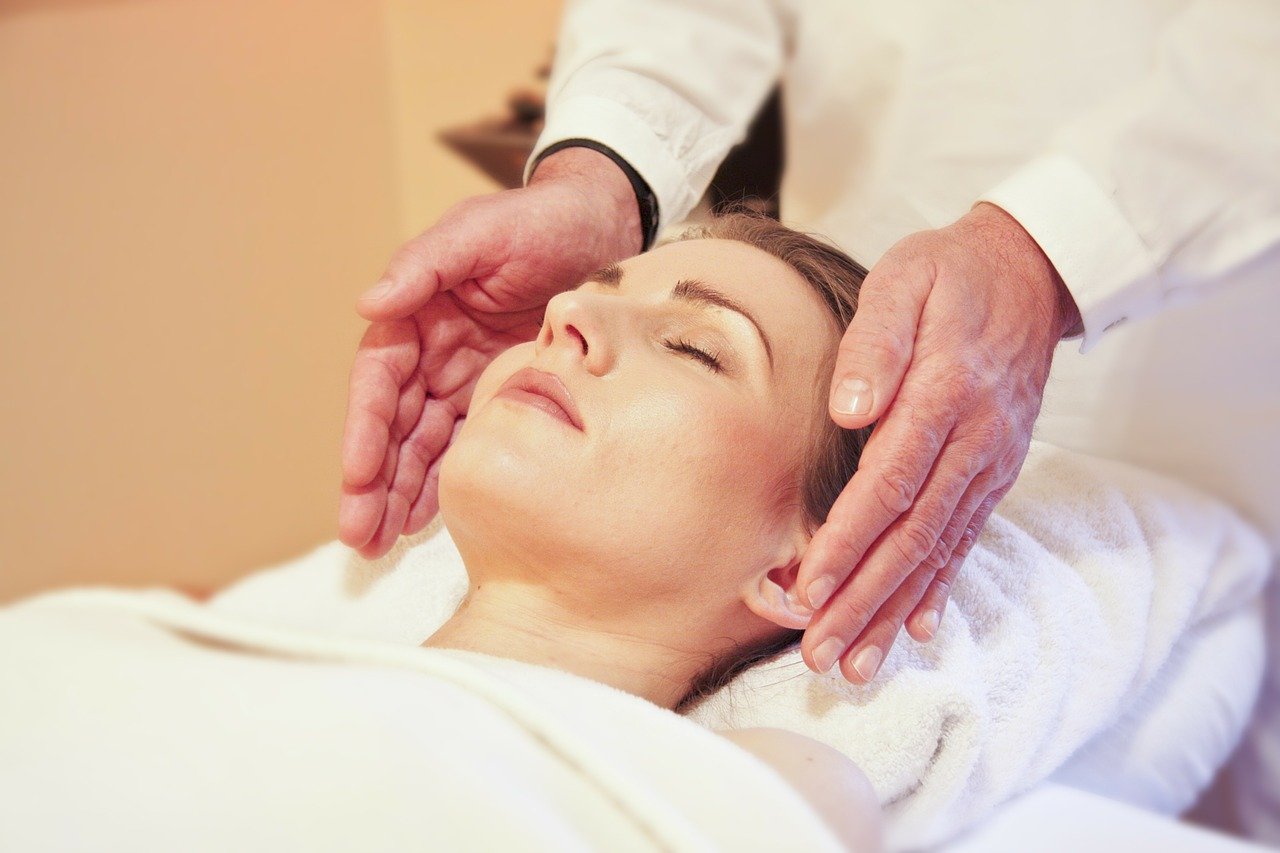 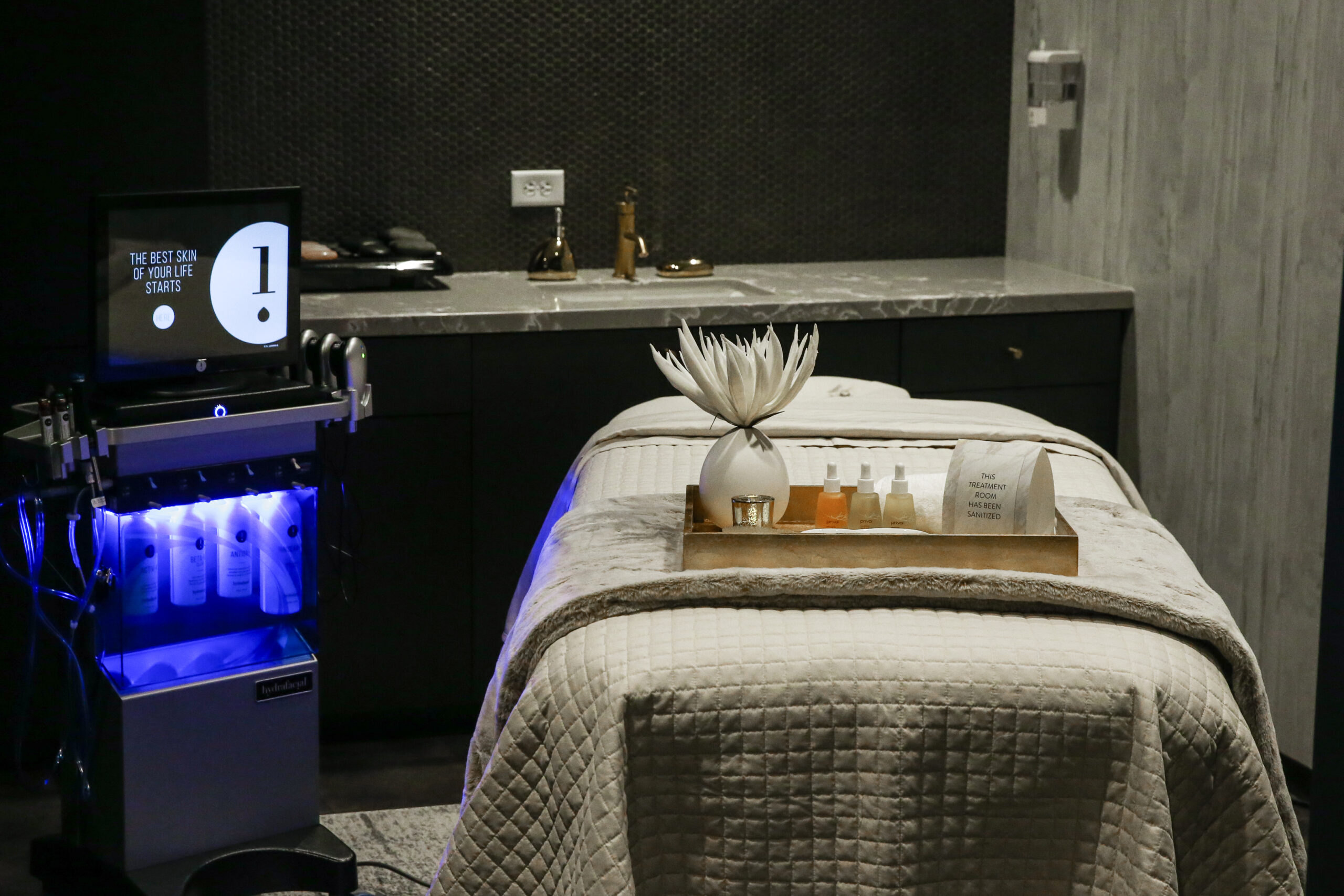 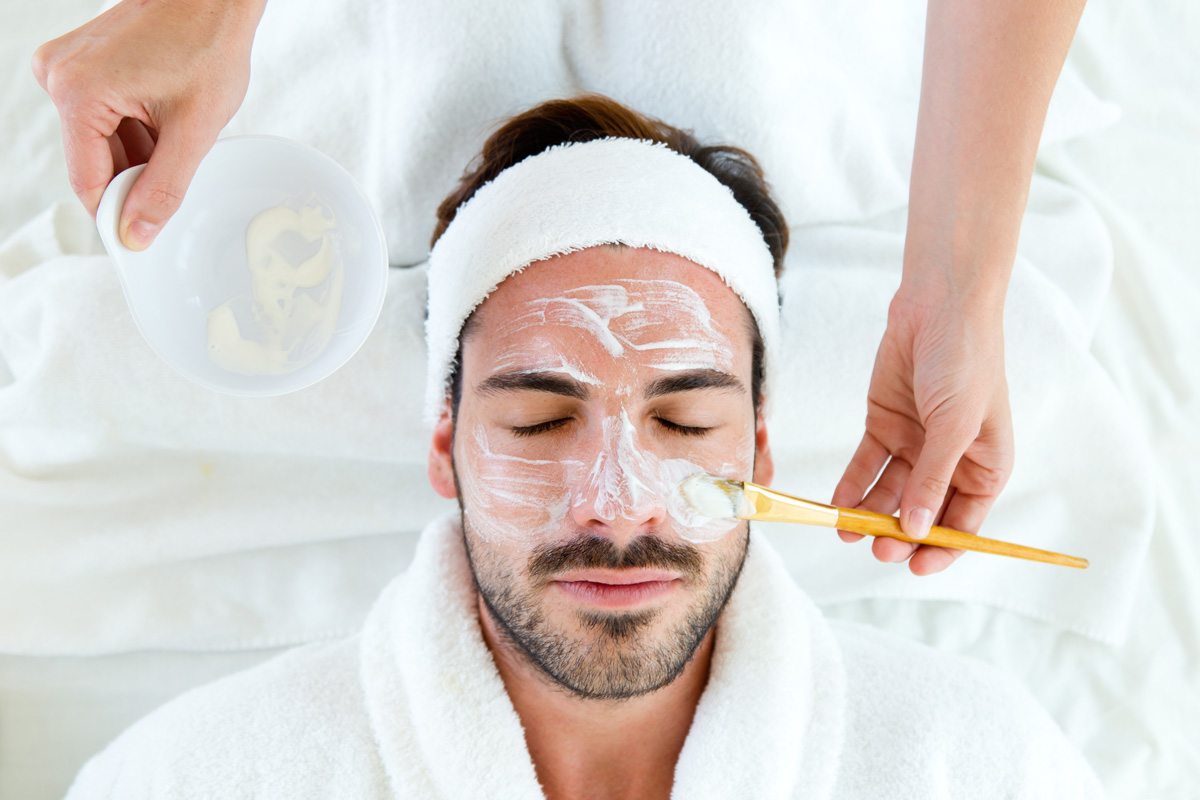 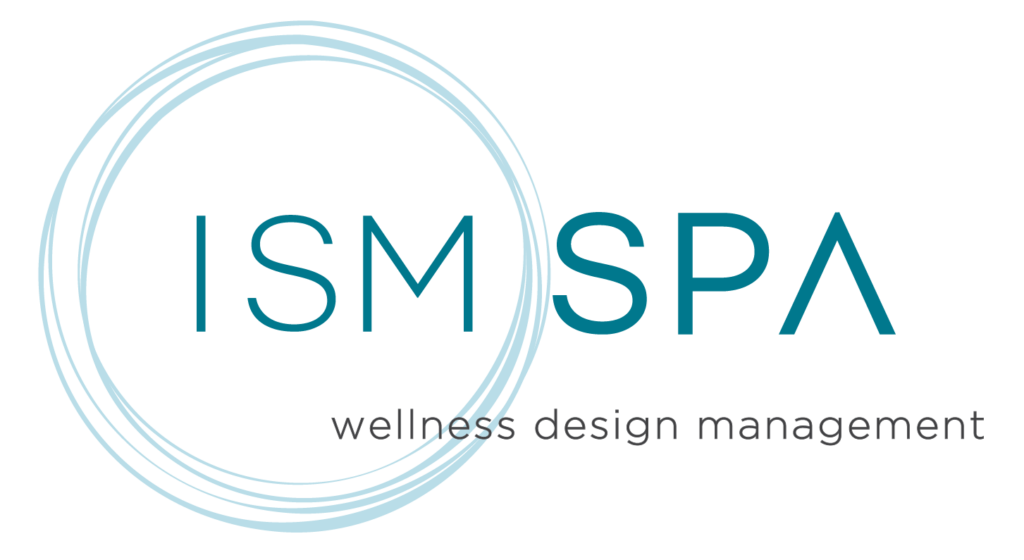